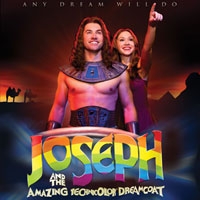 Open captioning and American Sign Language will be provided for Joseph and the Amazing Technicolor Dreamcoat, on Sunday, February 22, 2015 at 1:00 p.m.  at the Tennessee Performing Arts Center. 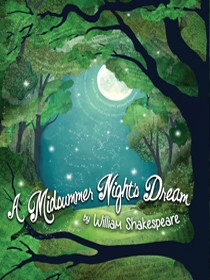 Hermia loves Lysander and Helena loves Demetrius – but Demetrius is supposed to be marrying Hermia. When the Duke of Athens tries to enforce the marriage, the lovers take refuge in the woods and wander into a dispute between the king and queen of the fairies. In Shakespeare’s family-friendly comedy, anything is possible when young lovers – human and fairy royalty – and an amateur theater troupe reel through romance and spell craft in a moonlit Athenian forest.