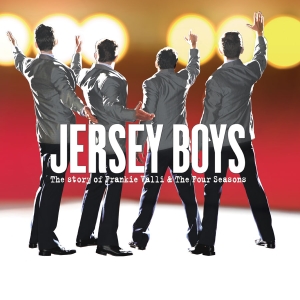 To purchase tickets in the Open Captioning section that is best for viewing the LED open captioning screen, please go to http://patron.tpac.org/promo/TPACTICKET.

To purchase tickets in the American Sign Language section that is best for seeing the ASL interpreters on stage wing, please go to http://patron.tpac.org/promo/TPACSEATS.