DPN: The Power and the Promise Teleconference 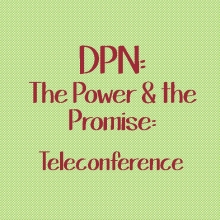 The Deaf President Now movement of March 1988 celebrated its fifth anniversary on March 8, 1993 with a national teleconference that was received by more than 100 locations throughout the United States and Canada. This DVD reviews the events of DPN and how they affected the Deaf community over the past five years.