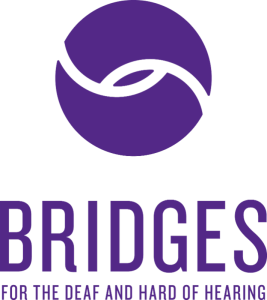 Join us from 10am to 2pm for some games! We have some standards like UNO and dominoes and you are welcome to bring your favorite board games from home! There will be a potluck lunch with soup and sandwiches. RSVP to mike@bridgesfordeafandhh.org. 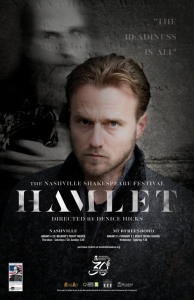 The Nashville Shakespeare Festival's 30th Anniversary Season kicks off with Hamlet, Shakespeare’s most famous work. Artistic Director Denice Hicks directs this intimate production that takes you on a journey into the minds and hearts of the royal family of Denmark in their darkest time. Prince Hamlet, played by the magnetic Sam Ashdown, is torn between two unbearable situations: either living with his father's murderer or committing murder himself.

This performance is interpreted in ASL​