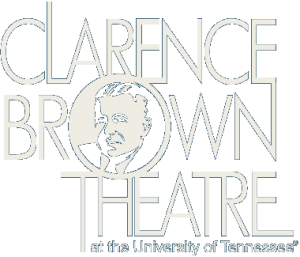 Is revenge justice? A victorious general returns home, having already lost many sons in the war, only to find political chaos and the emperor marrying his enemy. This sets into motion a cycle of violent and bloody revenge in which the general and his foe lose more than either one could ever imagine.